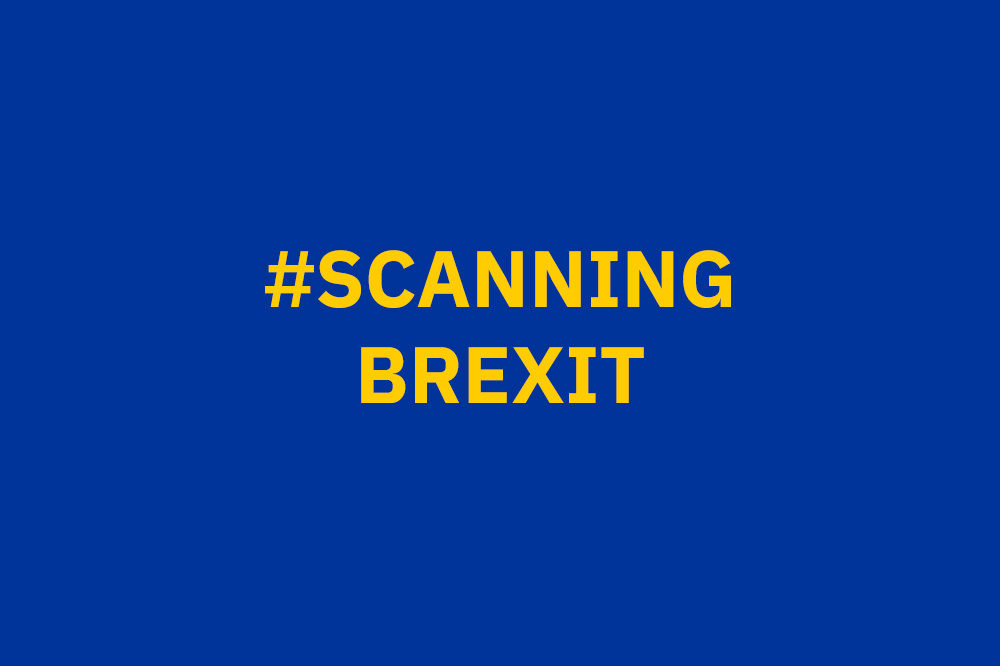 Brexit is the impending withdrawal of the UK from the European Union (EU), following a referendum held in 2016. The UK is due to leave the EU in March 2019.

In October 2018, the Scottish Parliament’s Culture, Tourism, Europe and External Affairs Committee issued a call for evidence on preparing for Brexit (the Article 50 Preparedness Inquiry).

Scottish Contemporary Art Network, the Federation of Scottish Theatre and partners commissioned Ruth Stevenson of Ruthless Research to undertake an independent survey to gauge the views of people who work in the arts sector in Scotland in relation to this issue, to allow them to respond to this call for evidence in an informed manner. The survey focused on experiences of international working and the impact that Brexit might have on the arts sector in Scotland, to allow SCAN and FST to provide data that would properly advocate for the sector and for artists and arts workers based in Scotland.